this page will have also fanart and also fanfiction:

Fan Art
here is a picture that I drew of Alanna as a squire/page(I'm not sure):

here is a pic of moonlight Rachelli drew, Alanna's horse: 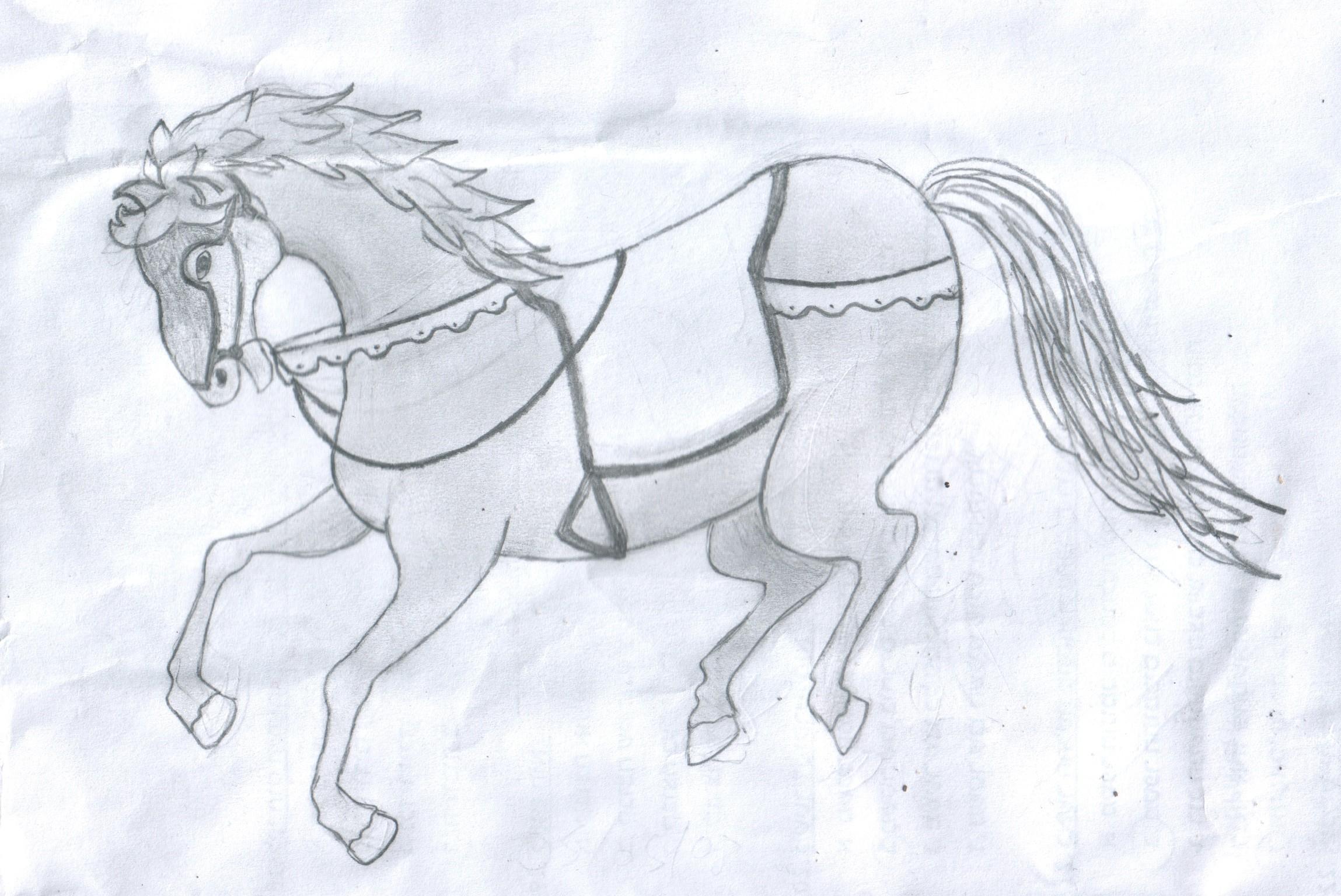 (yes I know thepic looks teribble, it's because it get'a like that sometimes when it's scanned. it's not really that wrinkled.)

if anybody has pic's they drew or pics theyr friends drew or something like that that they want to give to the site- they are welcome!


fanfiction
a new fanfic!! thanks meira so much! you made the first fanfic! here it is:

My name is Evvy. I was born in the very north of Scanra. I had an older brother, Jacob, and three older sisters. I am the youngest. All of my siblings and both my parents were fire mages. My grandfather, Granda Ezekiel (Zeke), lived with us. He was a dust mage, although my parents didn’t know. He taught me and Jacob how to use a bow and arrow, and made us each one. They were beautiful!

My whole family, except Jacob and Granda Zeke, hated me because I didn’t have magic. They hated Granda and Jacob for loving me. They even wanted to sell me in the slave markets because I wasn’t worth their time and effort. “Completely a waste of food and money, that creature is!” That was how ‘they’ put it. Since Granda was in charge of the household, I was safe for the time.

When I was three, Granda Zeke died, and I was sold as a slave to work in southern Scanra. My only possession was my bow and quiver that Granda had given to me, which, at that time, I didn’t understand how it was able to disappear when I wanted no one to see it. Five years later, I ran away to northern Tortall. I lived on my own for another five years, until I was ‘discovered’.

[This is where Tamora Pierce’s story, Street Magic, comes in (except I have dust magic, not stone magic).] For those of you who can’t add, I was thirteen, and Briar was fourteen.

When I was sixteen, Sandry, Daja, Tris, Briar and I went to a mages’ convention, where I met none other than Jacob! I met his wife, Clara. I found out that, much to my anticipation my whole family was dead. He told me that in attempting to light the oven, he ‘accidentally’ burned down the house. No one survived, but him. Later that night, I met Alan of Pirate’s Swoop. He was a year older than me, seventeen. We quickly became friends.

A couple of days later, we returned. When I was eighteen I got my mage’s medallion, and went to Corus in search of work. Luck was with me. The Queen heard that a dust mage was in town, and hired me to make her jewelry for the oncoming Midwinter Festival.

The happiest day of my life came not long after. While practicing archery in the courts, one afternoon (I still had my bow), a large group of squires came along. They took one look at my bow and started to tease me. They thought that my bow was easy to draw. I’ll teach them not to underestimate a woman, I thought. “Anyone willing to lend me their bow?” I asked aloud.

They laughed as they took turns offering the lightest bows. They were about a year older than me. “Anything…stronger?” I asked. “Heavier?”

They all turned to the boy. “Come on, Alan,” the nagged. “Just because it’s not that girl you met at the convention, doesn’t mean you can’t even look at this one!”

Over the course of the next two years, Alan and I became very close. When he was twenty-one, he became a knight and we got married. I invited Jacob, his wife, and their one-month-old baby, Isaac.

A year later I had a child of my own, and named him Ezekiel, after Granda Zeke. He had a drop of the Gift (from Alan), and drop of dust magic (from me), and another drop of Sight (from Granda George). A year and a day later we had yet another child, whom we named Rachel. She had the same magic abilities as Zeke, but they were one hundred times stronger. When Zeke was four and two days, and Mal was three and one day, the twins were born, Lauren and David. They both had some, not a little, not a lot, dust magic, Sight and the Gift.

That is the end of my story, but my life continues in the eyes of my children their children. If I had to choose between my parents and sisters loving me and meeting my present Tortallan family, I would have chosen this life. I just thank the Gods I didn’t have to make that choice.


sending stuff- send to my email. with your name (if I don't know you already..).
for pics- write comments, if you want, or that I'll comment for the pics myself.
and about fanfic- i won't touch it, only put it into the site under your name.
my email is Rachelligresser@yahoo.co.uk